Standing in the tooth care aisle can become overwhelming when you see all the choices available to you. Overall, you will be faced with two varieties of mouthwash: those with alcohol and those without. Here’s how to determine what is best for your needs.

Why Does Mouthwash Contain Alcohol?
Ethanol has been an effective way to kill germs and bacteria that are found in the mouth. This leads to a reduction of plaque build-up and prevents gingivitis. Overall, rinsing the mouth with an alcohol-based mouthwash can have a significant improvement in the quality of your mouth plus it freshens the breath.
The downside to using alcohol in a mouthwash is that there is a burning sensation left over. That’s due to the drying effect of the ethanol.
Does Alcohol-Free Mouthwash Clean Effectively?
With this in mind, you might be thinking the only way to clean your mouth is with an alcohol-based mouthwash. Thankfully, ethanol isn’t the only ingredient used in mouthwash that protects your teeth. Cetylpyridinium Chloride (CPC) and Chlorhexidine Gluconate are both ingredients that can be found in alcohol-free mouthwash. Both of these are also effective at reducing bacteria levels.
In addition, some people are turning to herbal based mouthwash with soothing ingredients such as aloe vera, baking soda and mints. If the mouthwash freshens your breath, contains no harmful products and helps to reduce bacteria, it’s a good mouthwash.
So, Which Mouthwash Should You Use?
Choosing a mouthwash is a personal preference that only you can make. Clearly, there are times that you’ll want to avoid alcohol-based mouthwashes. This can include when you are pregnant, suffer from dry mouth, have diabetes or sensitive gums. In addition, it isn’t always a good idea to have alcohol-based mouthwash in the home with a child.
Keep in mind that mouthwash should never replace your other oral hygiene efforts. It is not meant to be a substitute for brushing, flossing or visiting Peyser Dentistry, the best dentist in Falls Church, VA. Rinsing with mouthwash should only ever compliment your existing dental care in an effort to further improve the health of your mouth. If you are still unsure what variety is best for you, make sure to speak with your dental hygienist at your next appointment.
Peyser Dentistry can be reached at (703) 893-3333, or click here to request an appointment.
Click here to request an Appointment 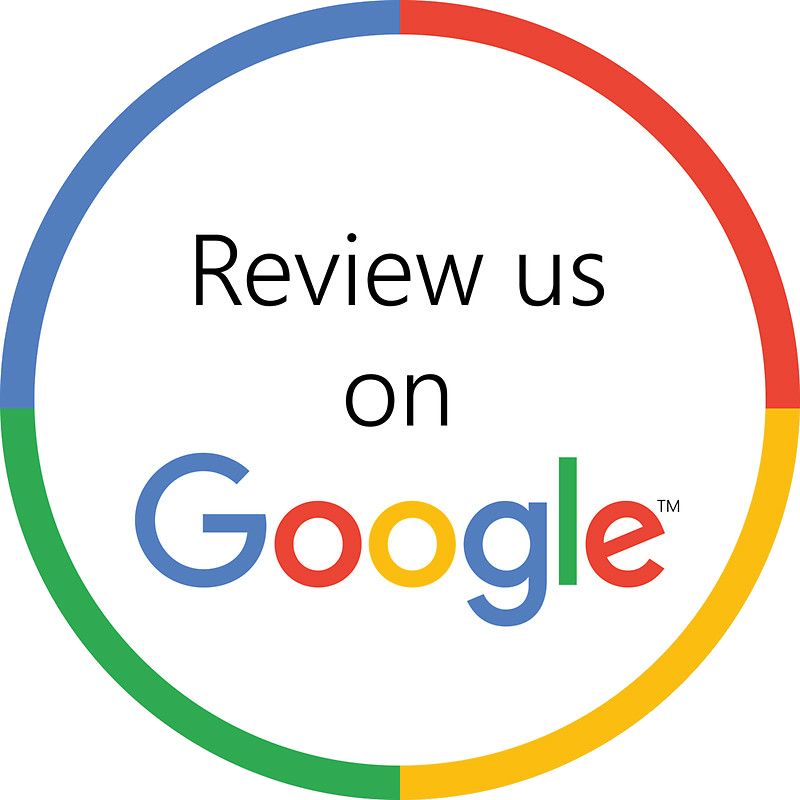 CONTACT US
Fill out the contact form below and we will respond as soon as possible
Appointment request
Need an appointment with a dentist in Falls Church ? Requesting an appointment at our Falls Church, VA family and cosmetic dental office is now easier than ever. Fill out the form below and we'll contact you to find a time that fits your schedule. Start your journey towards a beautiful smile with us today!